It was through her own personal experience that Nathalie Claude found the motivation to develop her own technique for accent correction.

In English as well as in German, she found she was not taken seriously and sometimes even laughed at because of her Swiss accent. Already as a child, Nathalie had fallen in love with the English language and never lost an opportunity to improve her speaking skills. To that end, she spent a year studying abroad at Cambridge and graduated with a certificate of proficiency. Despite her persistent effort, Nathalie’s accent stubbornly remained. It wasn’t until her vocal training with Judy Davis in the United States that she learned to drop the accent, finally speaking authentically and accent free. 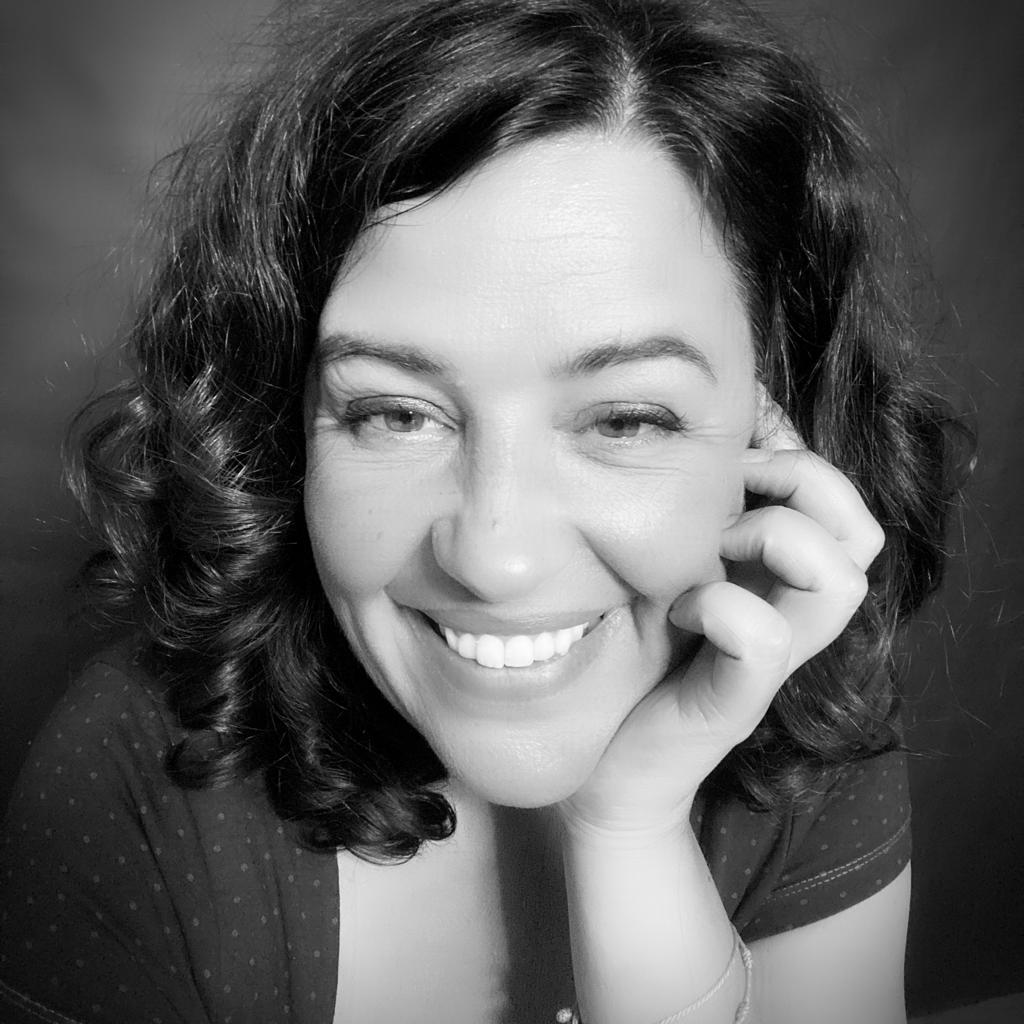 Following completion of her vocal training, Nathalie moved to Berlin and experienced the same accent troubles in German as she had in English. In order to address this, she completed a course on speaker training; however, she was unable to take part in the exams because her accent was too pronounced. This prompted her to take a closer look at the methods by which she had lost her accent in English. Through this work, she developed her own method for accent correction, which would become the foundation of her award-winning thesis.
It took several years, however, before Nathalie’s work would be published in book form. Shortly after the publication of “Akzentfrei Englisch sprechen” (Schott Verlag) in 2017, Akzentfrei Deutsch sprechen” (Schott Verlag) was released 2019.
Nathalie is a professional singer and certified vocal coach. Additionally she works as a dialogue coach for film and television, a singing coach for programs such as “The Voice of Germany,” and a presentation trainer for businesses and large corporations. Over the course of her career, she has trained the accents and voices of countless people and was even named the “Speech Trainer of the Year” at the 2020 Prestige Awards and won this award again in 2021.

The world’s first online academy for accent correction. No matter which language you speak, purolingo can make you accent free.
Friends of Purolingo